Set in the brooding marshes of late Victorian Essex, the recently-widowed Cora Seagrave relinquishes the staid predictability of the capital to pursue rumour of a great, unknown beast, a ‘living fossil’ dwelling in the county’s desolate borderlands. Seagrave’s obsession – the enthusiasms of a new kind of independent woman, brimming with enquiry – bring her into conflict with Ransome, the local vicar seeking an oasis of faith; it’s a quarrel that ultimately kindles a far more personal tension. Beyond, a brilliantly-drawn cast describe a world that is itself at odds, an edgeland where tradition slides inexorably toward the modern.

Plunged into the waters of suspicion and magic of 1893 London and Essex, I was thrilled by descriptive passages of Time and Tuberculosis, beautified sickness and begrimed slums. I was surrounded by the colour blue, the muddy, rural landscape, and the enchantment of respect and desire.

In her authors notes, Sarah talks of her research and some of the books she utilised which included The Sick Rose (2014) by Richard Barnett and Spitting Blood (2012) by Helen Bynum. The way that Sarah depicted tuberculosis, with radiance and sparkling eyes was new to me and I was thoroughly drawn to it. 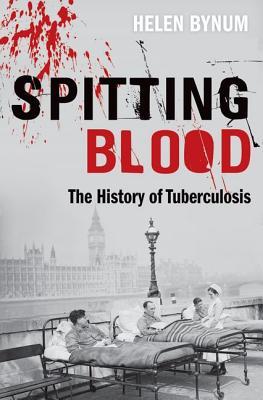 I could identify with Cora – her sense of captivity then liberty and yet on liberation having no identity, no piece of herself left. In only trying to rebuild herself did she fall into the trap of loving and being loved unexpectedly. ‘Then William Ransome put his hand on Cora’s waist where her blouse was tucked, and Francis heard his mother sigh…’

This book won Waterstones book of the year 2016, and it is more than deserving. Possibly a gothic classic that could appear on educational reading lists across the nation, rich in writing, rich in social history and rich in character.

The gift edition hardcover from Waterstones is a beautiful object of book design.

One thought on “The Essex Serpent by Sarah Perry ”