David Gilmour is the author of The Long Recessional, a life of Kipling, who also makes guest appearances in his Curzon and The Ruling Caste.  But the author has managed to exclude him from his Italian books (taken from the article). 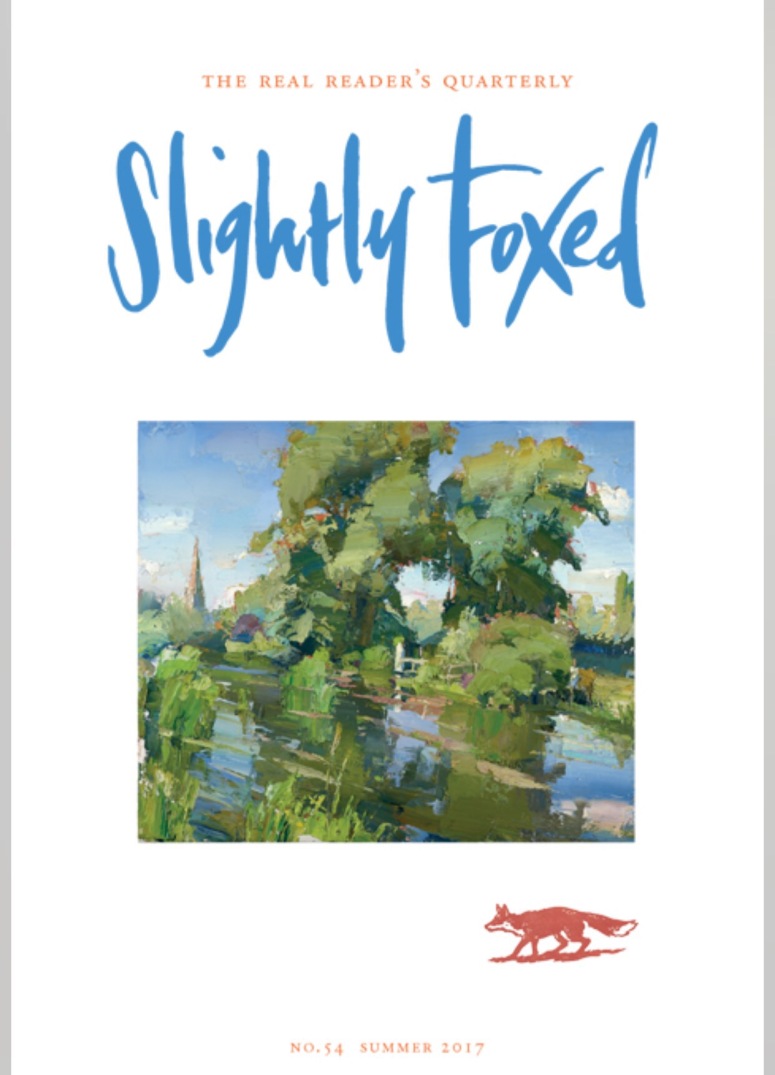 This is an informative and yet humorous article about our author trying his very best to keep Kipling out of every conversation he has, or indeed all of his works! Such is the inspiration from Kipling, that you can almost hear David Gilmour constantly ask himself “what would Kipling do?” and pluck the answer from one of his novels or poems.

So the reader is given a brief expose of Rudyard Kipling’s life, which then moves swiftly on to how Kipling’s fiction became popular in British India. “Once his books were circulating in Britain, Kipling acted as an unofficial, and indeed unwitting, recruiting agent for three generations of British boys who were inspired by him to go to India”. David Gilmour takes us through all the variations and nuances of being inspired by Kipling – the motivations, the influences and affections, as well as the disappointed, disenchantments and foiled aspirations.

“Whatever racial assumptions and imperialist feelings he may have had – and which he shared with most of his generation – Kipling’s love of India was unquestionable, and he communicated it in a way that was accessible to all”.

I really appreciated this sentiment. Remembering that Kipling was born in 1865, and died a journalist, short-story writer, poet and novelist in 1936, society was very different to what we recognise today. He won the Nobel Prize in Literature in 1907 and his works include The Jungle Book (1894) and Gunga Din (1890).

It is wonderful and uplifting to know that so many who read his works, were motivated to go to India, to experience for themselves the colours, the landscape and the searing heat. David Gilmour tells us of various men who travelled to India based on Kipling’s prose, and who went the extra mile to immerse themselves in his world.

So, if you can keep your head when all about you are losing theirs, then follow David Gilmour into Issue 55 and the next installment of this article.