A rich historical debut set among the Huguenot silk weavers of Spitalfields in the late 18th century.

WHEN ESTHER THOREL, the wife of a Huguenot silk-weaver, rescues Sara Kemp from a brothel she thinks she is doing God’s will. Sara is not convinced being a maid is better than being a whore, but the chance to escape her grasping ‘madam’ is too good to refuse.

INSIDE THE THORELS’ tall house in Spitalfields, where the strange cadence of the looms fills the attic, the two women forge an uneasy relationship. The physical intimacies of washing and dressing belie the reality: Sara despises her mistress’s blindness to the hypocrisy of her household, while Esther is too wrapped up in her own secrets to see Sara as anything more than another charitable cause.

IT IS SILK that has Esther so distracted. For years she has painted her own designs, dreaming that one day her husband will weave them into reality. When he laughs at her ambition, she unwittingly sets in motion events that will change the fate of the whole Thorel household and set the scene for a devastating day of reckoning between her and Sara.

THE PRICE OF a piece of silk may prove more than either is able to pay. 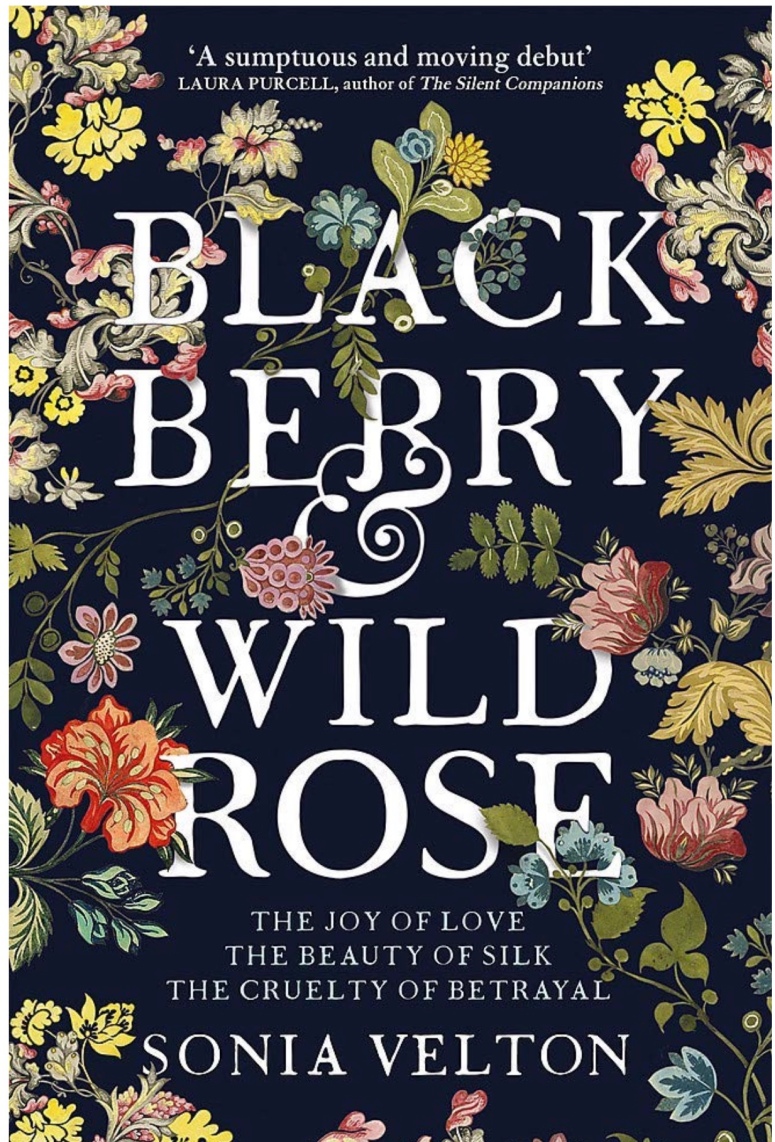 Firstly I would like to thank the author, Netgalley and the publishers for my free ARC.

The story is neatly laid out from two perspectives- that of Sara and Esther. Sara had arrived at Spitalfields a naive and vulnerable girl and landed herself as a whore before she truly knew what was going on. Esther is married to a silk weaver and in comparison has found herself sold to the domestic woman’s role and unable to fulfil her duty of producing an heir. There is parity in their situations. However Esther thinks she can “save” Sara and yet she can sense that bringing Sara into her home has changed the path of her life forever.

As a reader I enjoyed the fact that despite the simplicity of the story it is told with twists that precipitate discussion and thought. In some sense our protagonists have both been duped, abused and tempted by the allure of something new.

This is a very fast and easy read although be careful not to miss poignant moments.

It would be remiss not to take this opportunity to point to the beautiful book design. Unfortunately the ARC is without credit as at the time it was awaiting title artwork.

Blackberry and Wild Rose, inspired by real characters and historical events, was short-listed for the Lucy Cavendish Fiction Prize as a work in progress, was longlisted for the Mslexia novel competition, and is Sonia’s first novel. 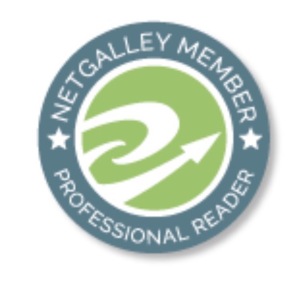