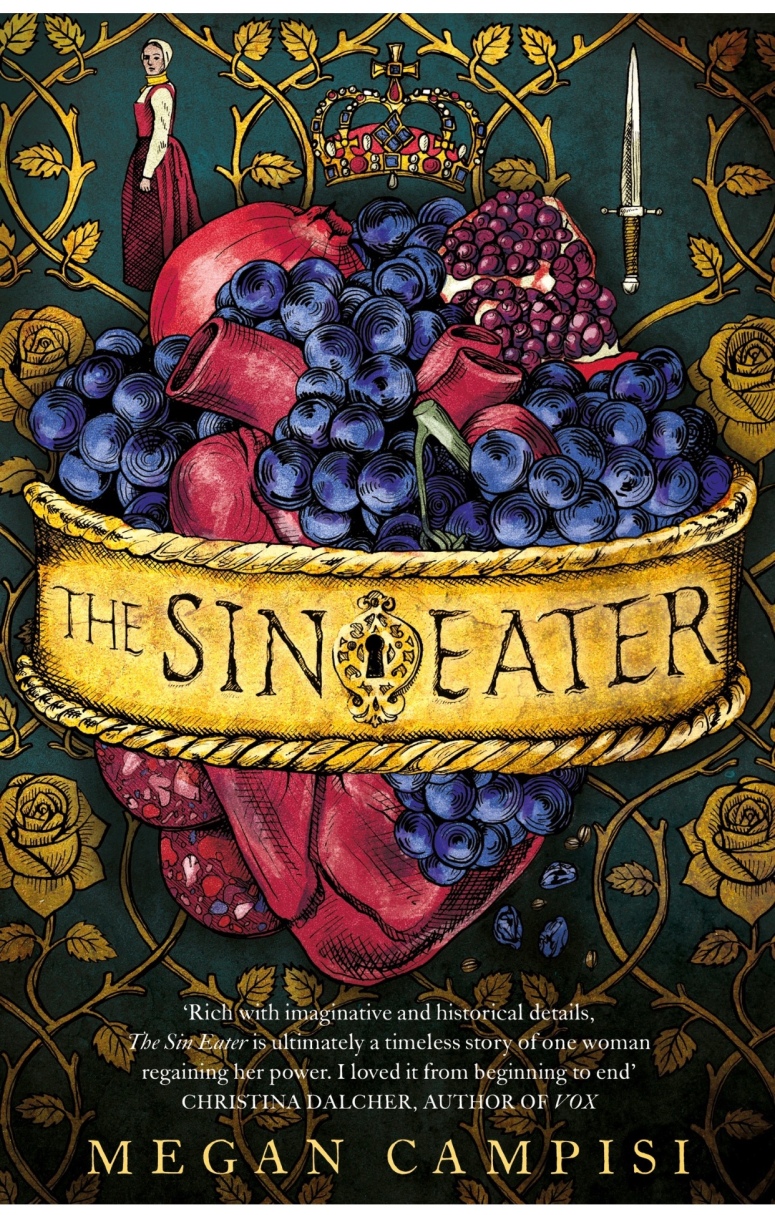 An old adage says there are really only two stories: a man goes on a voyage, and a stranger arrives in town. This is the third: a woman breaks the rules . . .

Can you uncover the truth when you’re forbidden from speaking it?

A Sin Eater’s duty is a necessary evil: she hears the confessions of the dying, eats their sins as a funeral rite. Stained by these sins, she is shunned and silenced, doomed to live in exile at the edge of town.

Recently orphaned May Owens is just fourteen, only concerned with where her next meal is coming from. When she’s arrested for stealing a loaf of bread, however, and subsequently sentenced to become a Sin Eater, finding food is suddenly the last of her worries.

It’s a devastating sentence, but May’s new invisibility opens new doors. And when first one then two of the Queen’s courtiers suddenly grow ill, May hears their deathbed confessions – and begins to investigate a terrible rumour that is only whispered of amid palace corridors.

Set in a thinly disguised sixteenth-century England, The Sin Eater is a wonderfully rich story of treason and treachery; of women, of power, and the strange freedom that comes from being an outcast – because, as May learns, being a nobody sometimes counts for everything . . .

Firstly I would like to thank the publisher and author for my free ARC.

May Owens is more than she seems. She is a fourteen year old girl, imprisoned for stealing bread, and punished by given the lifelong sentence of Sin Eater, ‘Sin Eater, people who cannot be touched or spoken to and whose job is to hear the final confessions of the dying while eating foods symbolizing their sins so their souls can be admitted to heaven.’

Rich and full of power, poverty, hunger, excessiveness, rumour and lies, this tale is a story of power and the women who find it.

A new type of empowering women’s tale that will leave you darkly thrilled and contented. I highly recommend this. 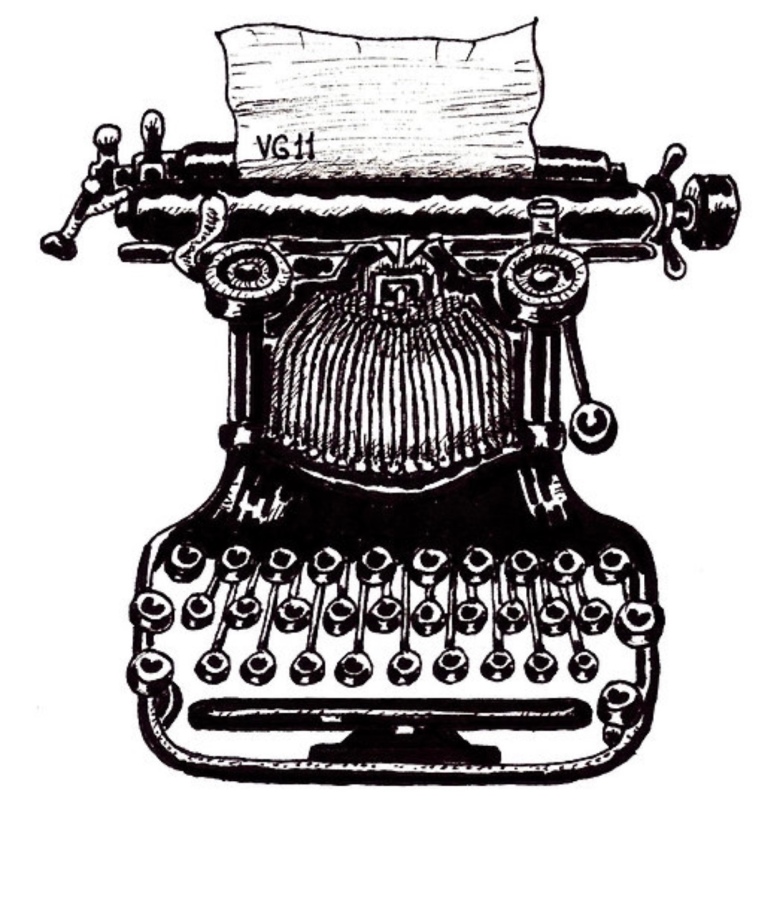 “Sin Eater is a dark and thrilling page turner that turns a dystopian eye on the past in an unnervingly contemporary way. All hail Megan Campisi and her smashing novel.”

“An in-depth, lyrical exploration of the forced reinvention of a teenage girl, ripped from her normal existence into a life of shifting public sins into feminine flesh, literally. Sin Eater is a thrilling surprise – Megan Campisi uses the history of  patriarchal injustice to create a keenly researched feminist arc of unexpected abundance, reckoning, intellect, and ferocious survival.”

“The Name of the Rose meets Wolf Hall in this brilliant, bewitching novel. Megan Campisi conjures a deliciously warped version of sixteenth-century Britain: Tudor England in a funhouse mirror. Her heroine, a young girl cruelly rendered pariah, is ingeniously sketched and achingly real. Ms. Campisi has created a dark, rich story replete with humor, unforgettable characters, and arcane mysteries. It casts a spell on your heart and mind until the final page.”

“Rich with imaginative and historical details, Sin Eater is part mystery, part horror, and—ultimately—a timeless story of one woman regaining her power. I loved this from beginning to end.”

“Sin Eater by Megan Campisi: A dystopian story about a girl in 16th century England that is sentenced to work as a ‘Sin Eater, people who cannot be touched or spoken to and whose job is to hear the final confessions of the dying while eating foods symbolizing their sins so their souls can be admitted to heaven.’ Think a cross between Margaret Atwood and Umberto Eco with this one, and it is a phenomenal read.”

“A dark, propulsive novel that twists your stomach in all the right ways.”